Cheat Engine is one of the most popular video gaming utility tools among PC video gamers for many years.

It is a development of one of the popular software developers known as Dark Byte. 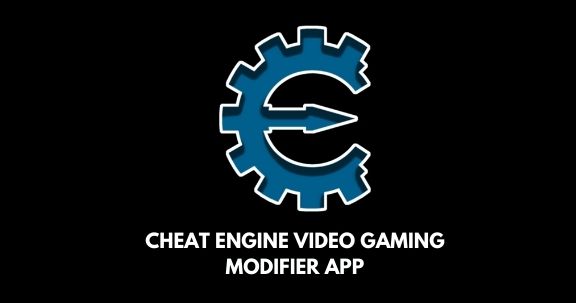 As of now, many people all around the world are using the Cheat Engine software application to support their video gameplay.

In simple words, Cheat Engine is one of the most advanced video gaming utility tools available online.

One of the similar Software applications to Cheat Engine Would be the GameGuardian App.

Therefore, you will be able to certain options and features of video games that you do not get by default.

Further, the modifiable aspects of a video game using this tool are not similar in all the video games.

In other words, the things that you can modify in a video game will depend on the type of your video game.

For example, if you play the coin collecting video games and you have to have many coins to buy the kinds of stuff in a video game.

It could be cars, characters, tracks, maps, weapons, and so on.

So that, you can use the Cheat Engine application and modify the aspect of the coin in the video game, and put the number of coins that you would like to have in the game.

As a result, you do not have to play video games for many days to collect coins and buy the stuff you want.

Because, you can modify that aspect using the Cheat Engine app and get the number of coins you want in the video game instantly.

How to Download and Use the Cheat Engine PC Application

There is no one method to use the application.

It all depends on the type of video game that you want to modify with the Cheat Engine software.

So that, make sure you select the right version accordingly before you download the installer file.

The installation process is straightforward, and you can complete it by following few simple clicks.